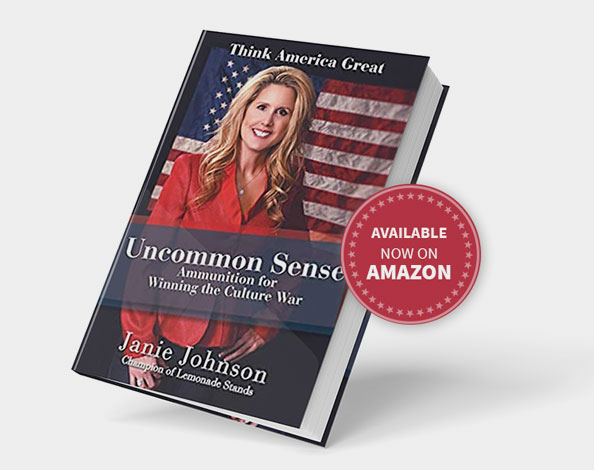 Janie Johnson’s message resonates with everyday people. The author is a proven success, whether playing tennis, writing books, or trending subjects on Twitter. MIT ranked Janie Johnson number 105 as one of the world’s best social 50 media influencers of the 2016 election (Top 50 on the winning side—ranked ahead of Senator Elizabeth Warren and the Democrat Party). According to Twitter analytics, she influences over 11 million people monthly. Her first book, Don’t Take My Lemonade Stand: An American Philosophy, became a number-one bestseller on Amazon. Johnson has appeared on Fox & Friends, Hannity, Fox Business, NPR and many other media outlets. Following great success from her first book, Janie authored her next two books, Obama 2012 Slogans Rewritten, and Uncommon Sense: Ammunition for Winning the Culture War.
The youngest of nine children and the mother of four, Janie Johnson ranked number one in the United States as a junior tennis player. She received distinction as a three- time All American and Pac Ten Champion at UCLA, and as a former top one hundred professional who competed in all four Grand Slams–Wimbledon, French Open, Australian Open and the US Open. Her extensive travels around the world, as a professional tennis player, helped to inform her political philosophy.
Since leaving the professional tennis circuit, Janie has devoted herself to raising her children and believes that everyday people can and must make a difference in our country. Her brand of Common Sense Conservatism focuses on children, patriotism, and optimism. She is an informed voter who cares deeply about our country and its founding principles. She represents all of those who have not been particularly involved in the political process until recent events.
Though a registered Republican, Janie is displeased with nearly all politicians, including many Republicans. Her values are consistent with the Constitution and the notions of our founding fathers. Her book is written for everyday Americans by an everyday American.
She is a graduate of UCLA with a Bachelor of Arts degree in English. 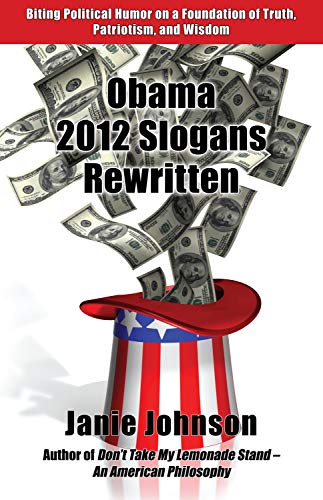 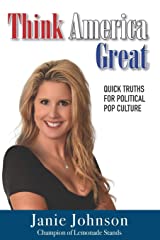 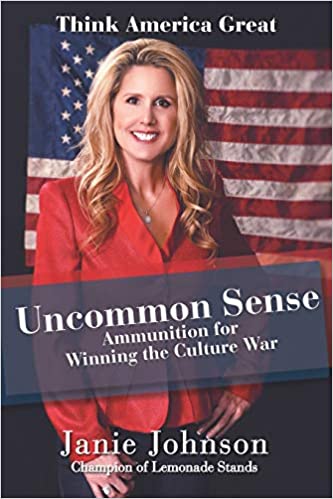